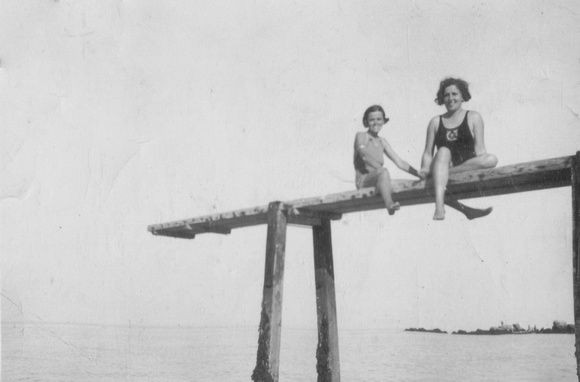 Gladys Winifred Punter was born on the 11th August 1907 on the Isle Of Wight. Her parents were Thomas Baker Punter and Esther Lilian Punter (Nee Hayles) She married Thomas Daniel Mills in 1937 and they had one son Christopher Patrick Mills who was born in 1939. Gladys died on the 3rd Feb 1990 aged 82.
Mary Ellen Goater was born on 20th June 1904 in Portsmouth Hampshire. Her father was Frederick George Goater and her mother was Sarah Goater (Nee Willerton) She married Hugh Benjamin Morgan in 1940 and she died on the 3rd Aug 1993 at the age of 89.
© UK Photo And Social History Archive
Powered by ZENFOLIO User Agreement
Cancel
Continue