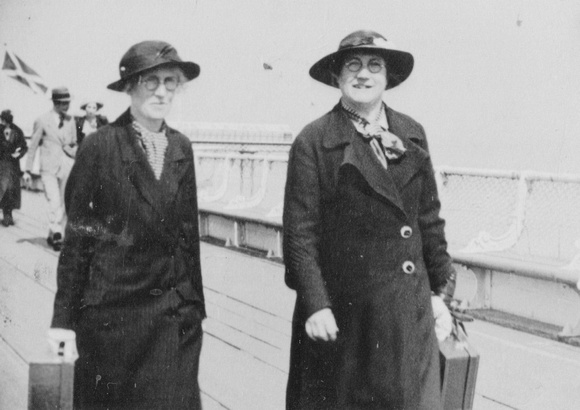 On Holiday At Weston-Super-Mare 1940s